Welcome to Hope County, Montana. This idyllic place is home to a community of freedom-loving people - and a fanatical doomsday cult known as The Project at Eden’s Gate. Led by the charismatic prophet Joseph Seed and his devoted siblings, Eden’s Gate has been quietly infiltrating every aspect of daily life. When your arrival incites the cult to violently seize control of the region, you must rise up and spark the fires of resistance to liberate a besieged community.

Freely explore Hope County’s rivers, lands, and skies with the largest customizable weapon and vehicle roster ever in a Far Cry game. You are the hero of the story in a thrilling world that hits back with every punch, and where the places you discover and the locals you ally with will shape your story in ways you’ll never see coming.

The exclusive and prestigious Father Collector’s Edition is a must-have for the ultimate fan. This premium edition includes an exclusive collector’s box, a 31.3 cm Father Joseph Figurine with stained glass, a Hope County Tourist Map, the original game soundtrack and a very detailed Steelbook®. This edition also contains the deluxe digital content that will enrich your gaming experience. 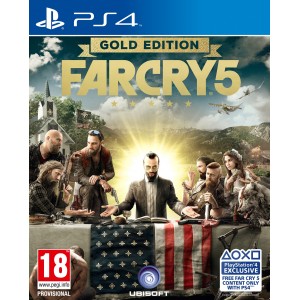 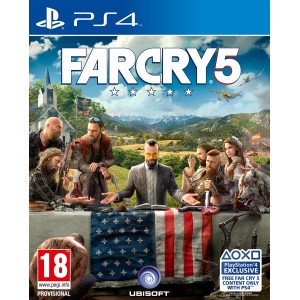 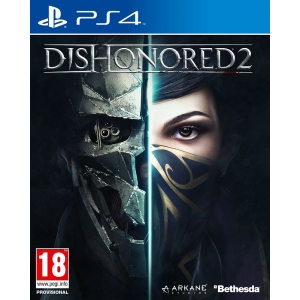 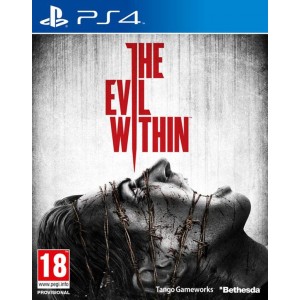 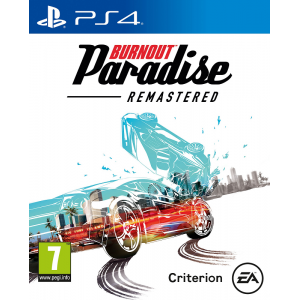 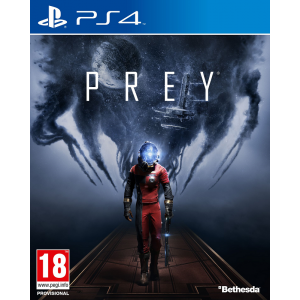 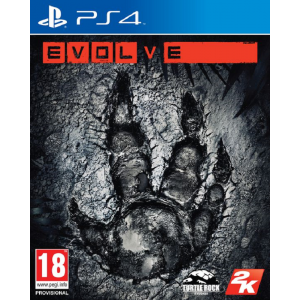 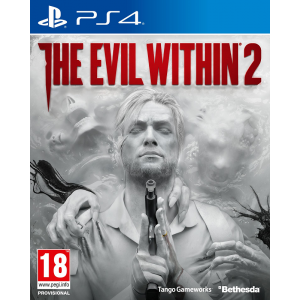 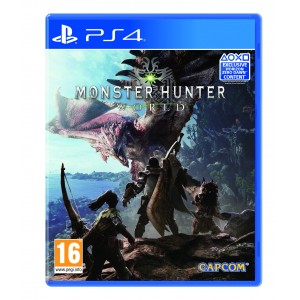